Poetry for the Mind, Heart, and Funny Bone

Today such men as Jefferson,                  As Hancock, Clark and Lee,
As Franklin, Chase, and Livingston
Stand out in history.
Such men as Rutledge, Wythe, and Floyd,
As Adams, Hall, and Stone
With England's methods were annoyed
And let the fact be known.

Ofttimes we're prone to pause and ask,
Does courage really pay?
The men who shunned this daring task
We don't recall today.
We celebrate because this land
By voice, by deed, by pen
Was given life and freedom's brand
By such courageous men. Margaret Rorke (1915-2000) wrote poetry that was regularly published on the editorial pages of The Saginaw News (2,824 different poems in all). From 1975 through 1990, approximately 400 of her poems were featured in Judd Arnett’s column in The Detroit Free Press, and her poetry appeared in countless other settings throughout her lifetime.

The digital edition of her 4,000 published poems as well as her three books of poetry have recently been added to the Library of Congress's collection of American poetry.

This website was made in an effort to share Margaret Rorke’s poems with the world. Please read, enjoy, and most of all - share with your loved ones. 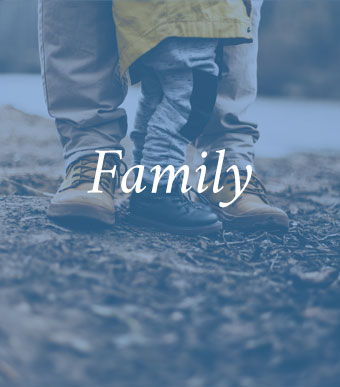 3 THINGS TO DO WITH A POEM YOU LOVE

Send it to a Loved One

Download or print any poem from this website and email or send it to friends or family members. It will brighten their day!

Hang it Up in Your Home

Hang up a poem that inspires you somewhere in your home where you’ll see it often, and it will bring you joy every day!

Read it to Your Children

Many of Margaret’s poems tickle the funny poem, and your children are sure to enjoy them. Make them a bedtime read!

Are you looking for a poem on a particular topic?

Margaret Rorke published over 4,000 poems in her lifetime. If you are looking for a poem on a particular topic, please fill out the form here, and her daughter, Peg, and son, Bob, will be in touch with what they can find.